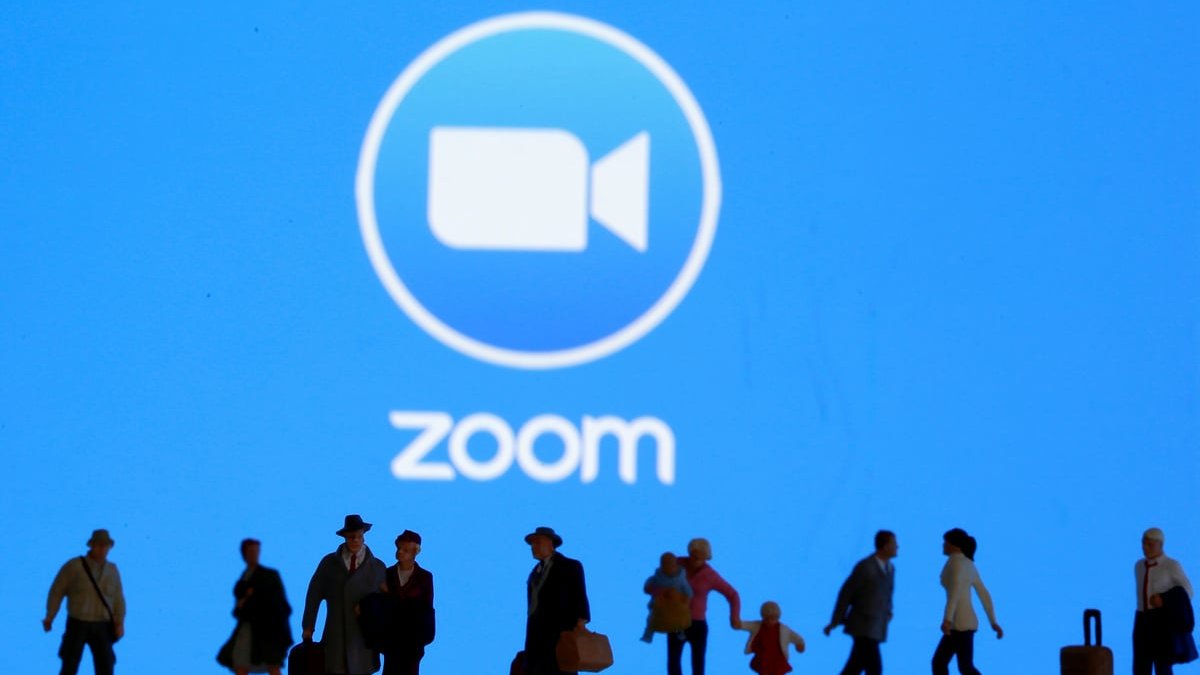 An-Najah National University's Psychology and Counseling Department held a scientific symposium for the department's students on sexual violence against children. The symposium hosted Ms. Ayat Al-Kilani, Psychological Counselor at Defense for Children International - Palestine (DCIP) to learn from her experiences and insights.

The event was held via Zoom platform and was attended by the former Minister of Education and Higher Education Dr. Khawla Al-Shakhshir as well as a number of psychological counselors from different regions in the West Bank.

The symposium raised awareness about skills, information and prevention strategies to safeguard children against physical and sexual violence. Also, it addressed all aspects of child maltreatment, including, but not limited to, physical abuse, sexual abuse, neglect, exposure to violence, poly-victimization, exploitation, intervention, trafficking, and prevention.

Ms. Al-Kilani presented an introduction to the topic by giving some definitions of the word “abuse” and national statistics on the practice. She also highlighted the causes of sexual abuse, signs of an abuser and where the abuse could take place. Furthermore, she shared with the participants some important strategies that can help protect children against sexual abuse.

She said the children, who were abused, were often afraid of complaining as they were fearful that they would be blamed or that no one would believe them.

The head of the Psychology and Counseling Department, Dr. Falastine Nazzal, spoke about the role of the parents and psychological counselors in child sexual abuse prevention, and gave examples of child abuse cases in Palestine.

The event was concluded with a question and answer session with the participants.