Dr Schaller delivered a lecture on the structure and process of the U.S. electoral system that included an overview of the nomination process, delegate count and primary results process, an overview of the past several presidential elections including trends and changes in the 2016 U.S. elections as well as an analysis of the current 2016 election season.  Dr Schaller discussed lessons and insights one can take from the current presidential election about the voting population in the U.S. and also explained the role of the ‘invisible primary’ and how the role of the media and press affect the election.

Dr Thomas Schaller broke down and explained how the primary race is about winning individual states strategically, rather than based on the popular vote.  Dr Schaller focused on the two major political parties that dominate the ballots and popular media: democrats and republicans.  He broke down the demographics of the two parties as well as discussed the role of ‘swing states’ or ‘purple states’ which are states that often vote either democratic or republican with a very even amount of both party voters.

Finally, Dr Thomas discussed his predictions for the 2016 presidential election noting his conviction that Hilary Clinton would become president based on the last three elections and the patterns of votes as well as how the current election season is going.

For the last portion of the event, Dr Thomas Schaller took questions from the audience.  Students and faculty asked poignant questions including how the foreign policies of the current nominees would affect Palestine, as well as issues related to race and gender in the U.S. 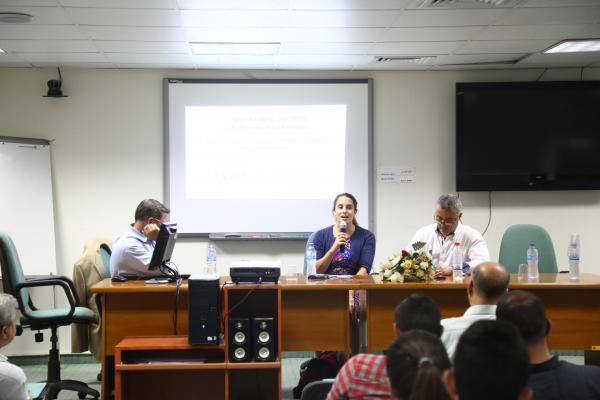 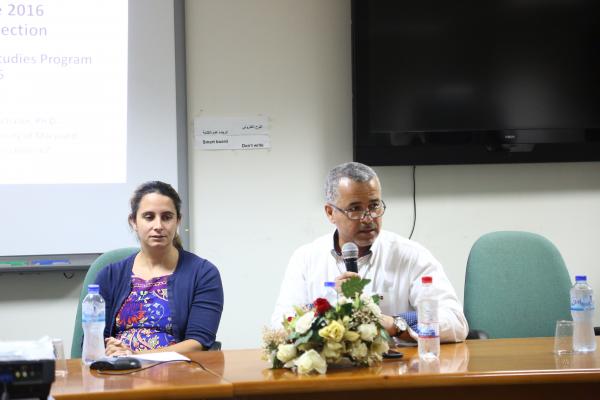 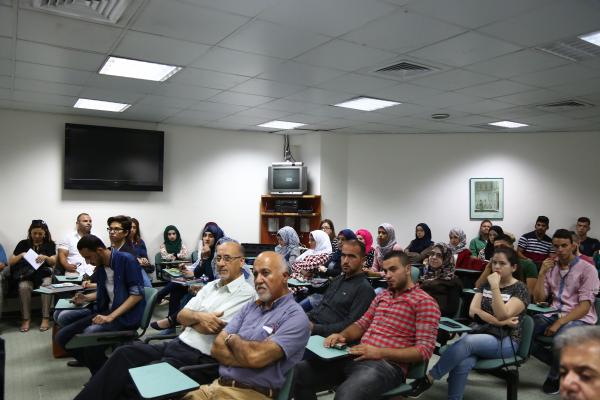 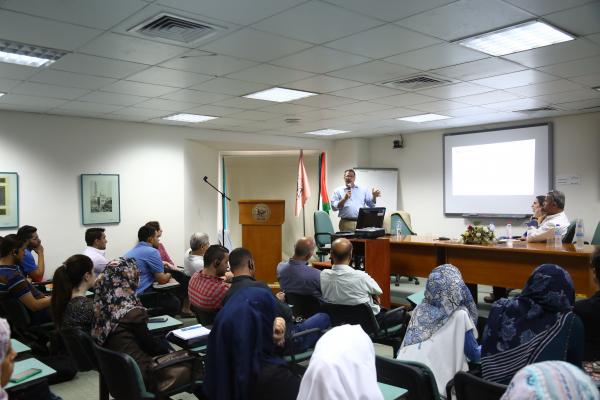